The Grotta della Poesia, the Cave of Poetry, between legend and history, a wonder not to be missed

16 Dec The Grotta della Poesia, the Cave of Poetry, between legend and history, a wonder not to be missed

Posted at 11:11h in Uncategorized by salentoresidence 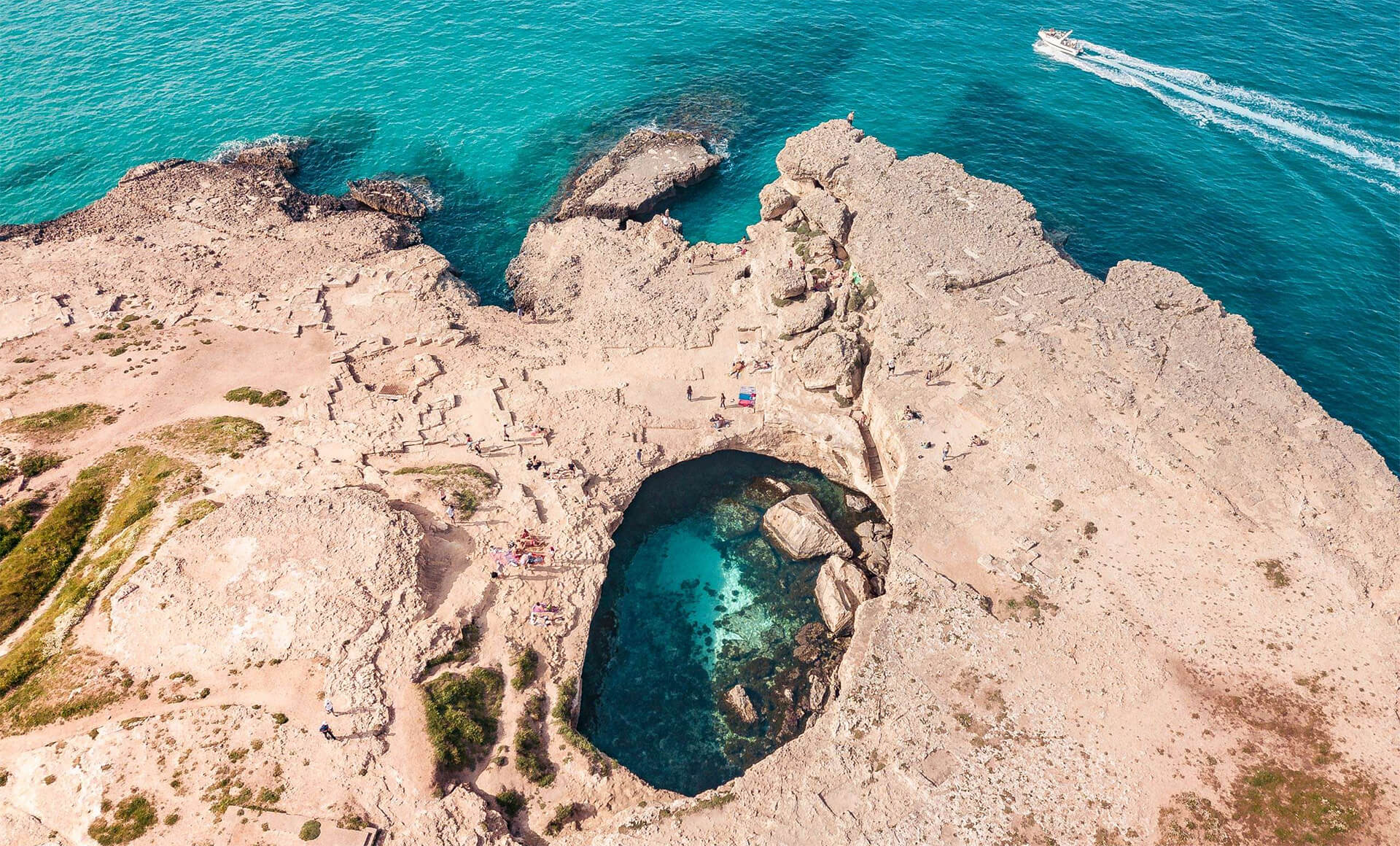 Considered one of the 10 most beautiful natural pools in the world, the Cave of Poetry (or the Grotta della Poesia) is located in a very small town in southern Salento, Roca Vecchia, which is in the municipality of Melendugno, about 20 kilometres from Otranto and 30 from Lecce.

This stretch between San Foca and Torre dell’Orso is characterised by a very jagged coastline, with small enchanting inlets and natural wonders, jealously guarded to allow everyone to be fascinated by them. This pearl of rare beauty, a magical and fascinating place whose name comes from the Greek ‘posià’, has a younger twin sister who connects to the larger sister through an underground tunnel.

Following the collapse of the ceiling, thanks to karst phenomena, the two caves have become open-air pools of amazing beauty. It’s a destination for tourists and scholars not only for its beauty but also for the inscriptions on the walls. They appear to be of Messapic origin, which revealed the original function of the cave, the seat of worship of the god Taodor, the only known Messapic god. But the locals prefer the legend that talks of a beautiful princess who loved to bathe in the waters of the cave and the cultured men who went there to admire and dedicate their poems to her so that they could enter her graces. Hence the name Grotta delle Poesie.

In short, like all things of priceless beauty, this cave is also steeped in history and legend. Those who come to Salento absolutely cannot miss the opportunity to admire it or take a dip in its waters. For the local kids, diving into the Grotta della Poesia is a bit like an initiation ritual, but the not very deep waters and the absence of currents make it perfect also for families.

In August, however, very little remains of poetry. The best times to bathe in this natural pool are June and September, periods in which it is possible to enjoy this open-air spectacle envied by the whole world. But don’t miss the opportunity to admire this fascinating place even in spring or winter. There are places that never change their charm, splendid places in every season, and among these we certainly find the Grotta della Poesia. 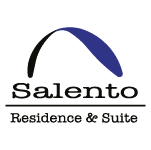